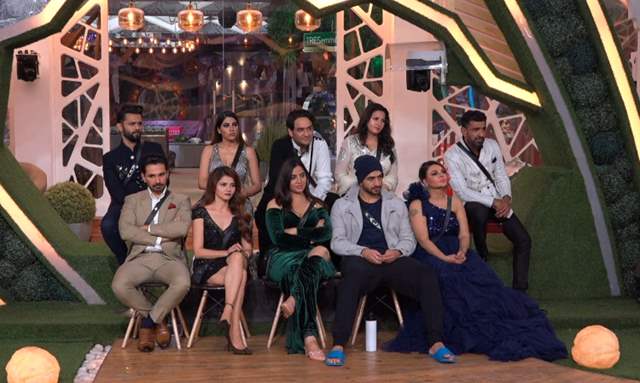 Bigg Boss 14 has witnessed a lot of cancelled tasks, fights, arguments, and flouting of rules already. None the less, the contestants have ensured that the tasks and their stay remain exciting with their antics, the game, and so much more. However, it looks like there's trouble for the contestants as the captaincy task reportedly stands cancelled.

With the housemates being divided into two teams, the third round turned rather difficult when Rakhi Sawant support Abhinav Shukla while Arshi Khan was supporting Aly Goni and rules happened to be broken, which called for Bigg Boss to intervene. He, therefore, cancelled the third round, and it remains to be seen as to whether or not the task will continue hereon.

As for now, Rakhi Sawant is having a difficult time while trying to make the housemates do the chores, and follow her orders. The contestant was also seen getting into arguments and she regretted becoming the captain of the house since no one is supporting her in the game.