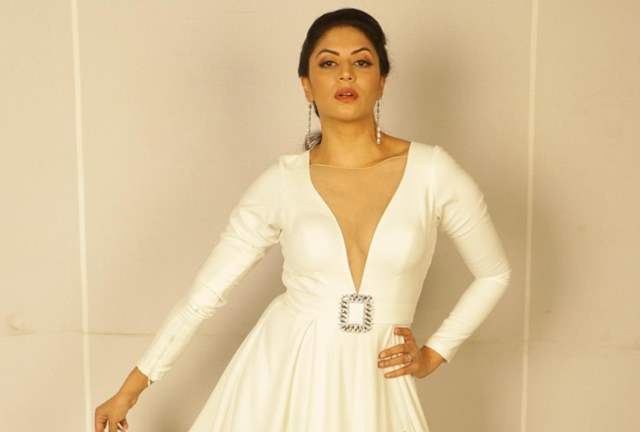 Bigg Boss 14 has seen quite a few firsts throughout its run of over 2 months so far. While there have been a lot of twists and turns throughout the season so far, one that came across as quite the shock was Kavita Kaushik deciding to walk out of the show when given an opportunity.

However, while her decision has been received with a mixed response, she has also been one of the most talked about contestants this season despite being a wild card entrant. Now, she has taken to social media how she does not want to give any explanations and is okay with people writing whatever they want about her.

In a tweet, she mentioned, ''pls know that if I cared to give more explanations I would've stayed back n not walked out at will, you can go ahead n write or say anything, just if you paint me bad dont just stop at that , make me the devil. cheers!''

Well, the debate around what people think about her exit continues to be a conversation, however, as of now, it is the Bigg Boss 14 finale that everyone is looking forward to as Salman Khan mentioned in the Weekend Ka Vaar how the top 4 will be decided soon and will head to the finale next week. As of now, Eijaz Khan and Abhinav Shukla have become the first two finalists.

Bigg Boss 14: Arshi Khan out of the captaincy task this week

Bigg Boss 14 Synopsis: It’s Arshi vs Rubina and Rakhi dealing with her ...

Bigg Boss 14: Rubina teases Aly and Jasmin about their newly ...