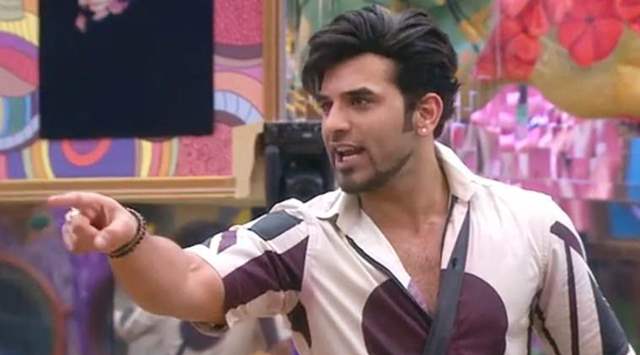 Bigg Boss 13 contestant Paras Chhabra was seen in Bigg Boss 14 as he entered the show during the connection week for Devoleena Bhattacharjee. In a matter of a short time, the two had a major disagreement, and things only seem to have fallen apart since.

In an interview with ETimes TV, Paras spoke about the entire scenario and mentioned how he knows she spoke against him and called her an 'aastin ka saanp'. In fact, he added how when he came to the house, she was happy, but at the same time, it is she who portrayed him in a certain manner before all the contestants, telling them that he is not trustworthy. In fact, he revealed how he received messages from fans saying how she wrote nasty things about him and Mahira Sharma while the duo was still inside the house. However, he said that he chose to ignore those things as he knows some people do things to grab the headlines.

He then spoke about the fact that he saw two different reactions from Devoleena and how she was happy on his face but would talk rubbish behind him and that shows that she is a fake person. He says that he did not bother much because he was there to play and his season got him a lot of love and appreciation. He added that people asked him since the beginning of season 14 if he would go inside the house and hence, he went, which is why he feels that Devoleena was just a medium. He also mentioned that if he did not go to the house, Devoleena would have been eliminated because she told him that she has a three-week contract.

1 months ago During BB13, Paras was likely the most improved participant. He started out pretty bad, but realized his errors and corrected himself to transform into a better person. His taking that cash in the suitcase was the ultimate good move on his part – and deservedly so.