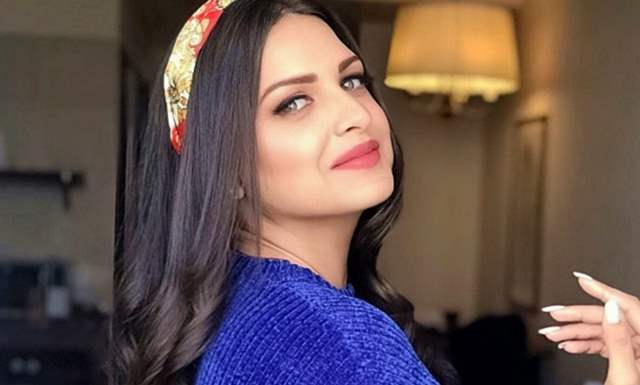 Himanshi Khurana, who was seen in Bigg Boss 13 last year, has sure been in the news for a long time now. The Punjabi singer has done quite a few music videos post her time in the show, and in fact, she has also done a handful of them with beau Asim Riaz.

The actress, who was a part of another reality show Miss PTC Punjab, might soon turn a judge for the same this year. If reports in SpotboyE are to be believed, she is in talks for the show and might turn a judge soon. Given the pandemic, a lot of precautions have been taken but back when she was a part of the show, auditions used to take place in every city. As of now, makers are waiting a nod from Himanshi to be a part of the reality show.

While it is going to be interesting to see how she will do and what does she plan on doing in the show as a part of the reality show. Recently, she was also in the news for her posts that she has been sharing, however, she went on to clear how it is more of a step towards reviving her love for writing as she stopped when she got busy in her career.