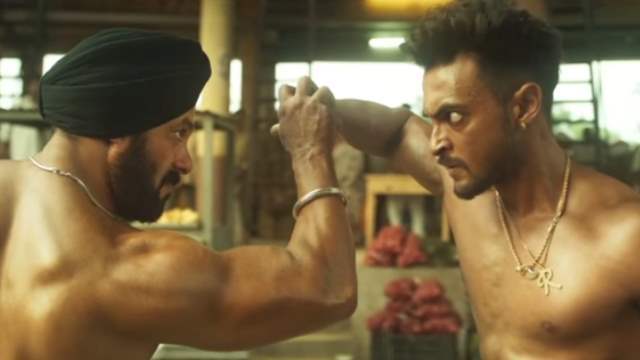 Ever since 'Antim...The Final Truth' was announced, fans were excited to witness Salman Khan and Aayush Sharma at loggerheads on screen.

While Salman had already finished the shooting back in February, viewers will have to wait a bit longer to watch the film. Antim was originally planned to hit the theatres in October, but director Mahesh Manjrekar has confirmed that the release will be postponed.

The makers had decided to launch the posters and release date in March, but that too was delayed due to the Covid-19 lockdown. While speaking to Mid day, Mahesh said:

“We were to do [a launch] in March, and our posters were ready. But we cannot go ahead now as we don’t know what the future holds. I don’t think theatres will open in October.”

The report also quoted a source as saying that the team wanted to maintain a gap between two Salman Khan movies and did not want to promote Antim right after the release of 'Radhe: Your Most Wanted Bhai'.

Antim is a Hindi adaptation of a 2018 Marathi crime thriller film The Mulshi Pattern wherein Salman plays a cop while Aayush will be seen stepping into the shoes of a gangster.