While Benegal and Karun's films have been selected for the World Greats section, Ghosh's movie will be showcased in the Focus on World Cinema section at the festival that started Aug 27. Hindi movie 'Well Done Abba' and Bengali film 'Abohomaan' will be screened from Saturday-Monday, but Malayalam film 'Kutty Srank' will only be showcased Saturday.

'It's really an honour to have three of our films at Montreal. They've won critical acclaim and enjoy an international repute. We're honoured to have these three Indian masters as part of our portfolio,' Mahesh Ramanathan, COO, Big Pictures, said in a press release.

'Well Done Abba' is a satirical comedy starring Boman Irani in a double role. Other actors include Minissha Lamba and Samir Dattani.

'Kutty Shrank' brings out three distinct personalities of a dead boat-man from the perspective of three women each of whom claims to be his wife. It stars south superstar Mamooty, Kamilini Mukherjee, Padmapriya and Meenakumari.

Ghosh's Bengali project 'Abohomann' depicts a relationship between a film-director, a young actress and a wife who swears to ruin her husband's life and career and a son who gets caught in the cross-fire in this extravagant drama. It features actors like Dipankar De, Mamata Shankar, Ananya Chatterjee, Jishu Sengupta and Riya Sen. 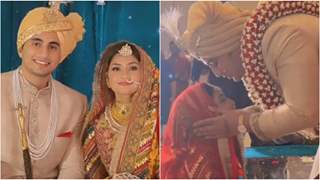 Salman Zaidi gets married to Zeba Hassan; pictures inside 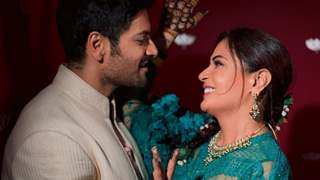