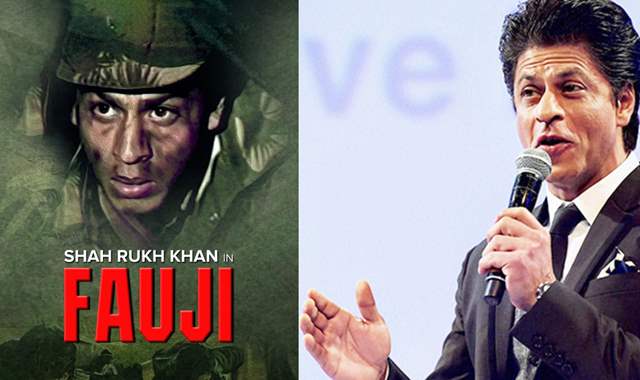 Produced and directed by Late Raj Kumar Kapoor, the series featured Badshah of Bollywood, Shah Rukh Khan for the first time on screen. Along with megastar Shah Rukh Khan, Vikram Chopra, Sanjay Taneja, and Vishwahjeet Pradhan, the riveting series Fauji, delves deep into the life of a military spouse, their budding culture of the military, and how despite being away from the family they develop strong personal bonds.

Giving birth to the superstar of Bollywood, the series will make everyone nostalgic as it proved to be a breakthrough for the audience in between mythological shows.

From television to films to being the Ultimate King of Bollywood’, the actor excels in every portion, be it a romantic young boy flirting with a fellow officer or a young brother who hates his elder brother for bossing around or an efficient soldier. The show which introduced India to their renowned Superstar is definitely a must-watch.

To all the die-hard fans of Shah Rukh Khan, fasten your seat belts and get ready to take a fond trip down the memory lane to witness his debut series Fauji’ a blend of action, drama, and romance.

Eros Now has always presented interesting and relatable shows for the audience. This specific series is an iconic one, ‘Fauji’ that gave the country a Superstar - Shah Rukh Khan. The beautiful series takes viewers into the world of soldiers, a classic way of storytelling presenting a distinctive culture of the military. Spectators of all age groups will enjoy watching this cult classic. 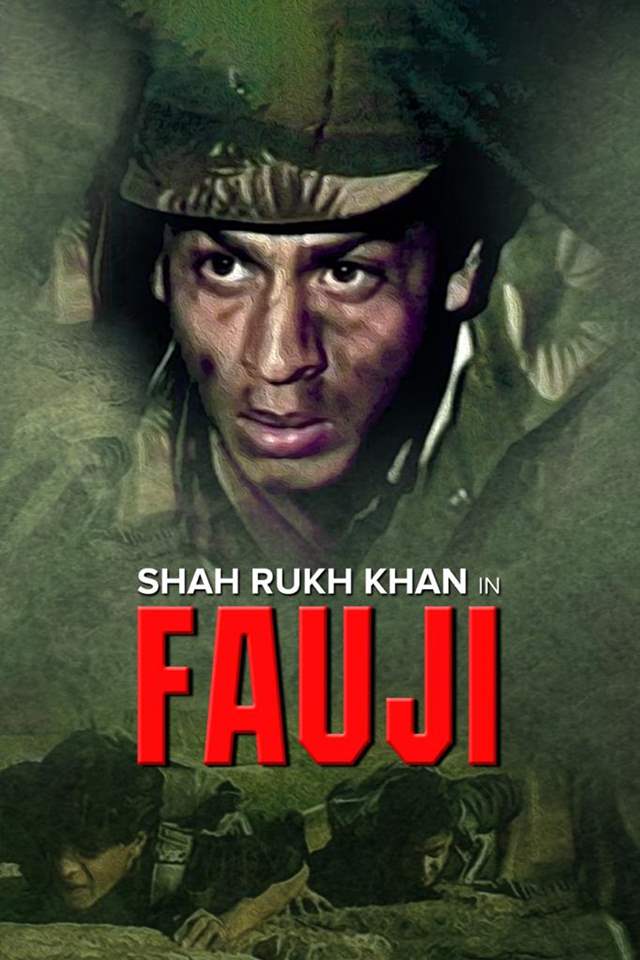