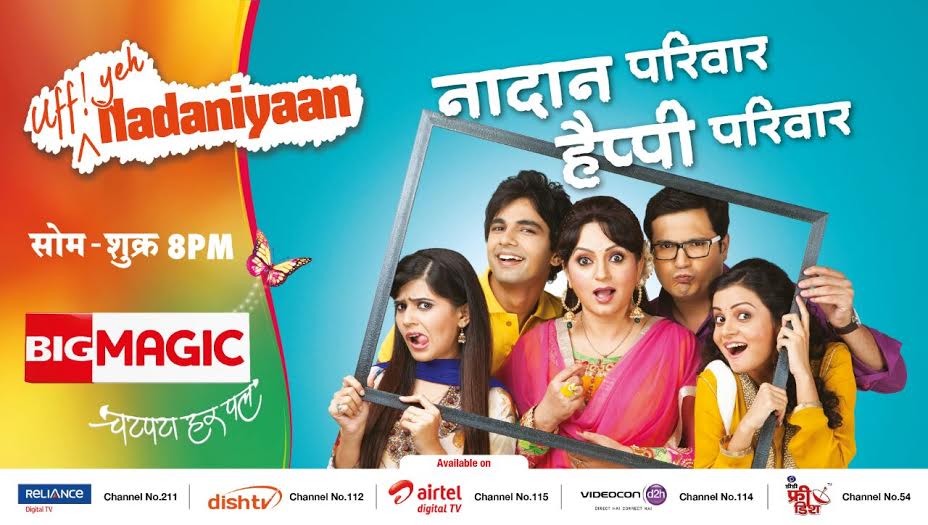 Big Magic's popular show Naadaaniyaan - Teen Nadaanon Ki Kahaani is all set to spread a wave of laughter among the masses as it is coming up with season 2. The entire show will be revamped as it will take a leap. New characters are going to get introduced in the show. These characters are Nandu (Jay Pathak) will be seen as a father of two children, Papu (Gaurav Sharma) will have a girlfriend and Upasna Singh will be seen playing mother of Nandu and Papu.

The fun loving and adorable Upasna Singh who is known as Bua in Colors' Comedy Nights with Kapil is all set to be seen in a new look after a long time.

To know about her character and look in the show we got in touch with her and Upasana told us, "Well, I will be seen playing a mother of two sons Papu and Nandu. I am playing the character of a concerned and sensitive mother who is always there to look after her children. I am not playing a typical saas nor I am a vamp but mere nok -jhok hoti rehte hai mere bahu ke saath."

Talking about her look she further says, "I will be seen in a new look. I will be wearing western dresses."

gossipmongerxo 6 years ago How much I loved this show!
The leap is meh &gt;.&lt;

sali195 9 years ago Deepika always looks great in her covers including this one!!!!!!

Prachi.. 9 years ago she looksss amamzing all the time..
love u

DeePiku 9 years ago absolutely STUNNING MAN! she is sooo pretty! love u!