Shahid Kapoor is on a high. He had just recovered from his sudden success with 'Vivaah', when 'Jab We Met' released. Personal problems aside, this movie has proved that Shahid has what it takes to make it to be big league.

And who better to share this high with, than his little brother, Ishaan? Apparently, Ishaan wanted to watch 'Jab We Met' with his friends on his 12th birthday, but he could not get tickets, since most theaters are running house full. According to a source, "He then called Shahid, who called Cinemax, and arranged the tickets for him." The party did not stop there for Ishaan and the kids. After the movie, Shahid took all of them to his apartment, and threw a surprise birthday party for his brother. In fact, he also gifted Ishaan an expensive electronic gadget. Ishaan is highly tech-savvy, so his joy knew no bounds that day.

That's what brothers are for. 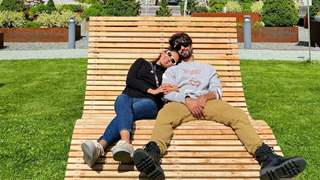 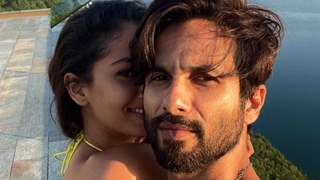