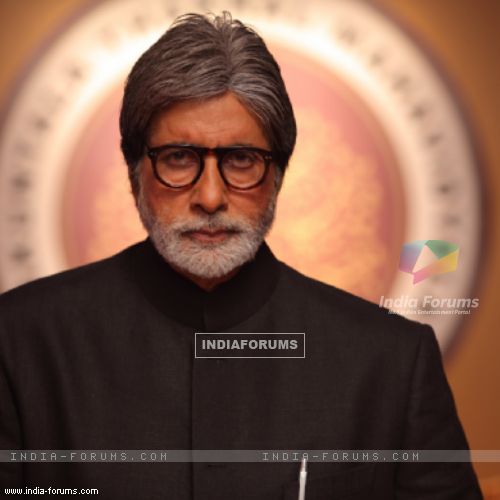 Megastar Amitabh Bachchan, who is the brand ambassador of Gujarat, is set to shoot the launch episode of his hugely popular TV reality game show Kaun Banega Crorepati 8 in Surat.

The idea is to commence the game show in great style and grandeur with the Big B.

The knowledge-based show will, for the first time, be uniquely shot live amidst Surat residents and telecast on Sony Entertainment Television at a later date, which is yet to be announced, said a statement.

The event is scheduled for August 2 at Surat International Exhibition and Convention Centre, Althan-Sarsana Road, Surat.

The registrations for the event commenced July 22, and the selection of contestants to qualify will be done in two rounds. The shortlisted participants will get a chance to play the fastest finger round, and the one who answers the question correctly quickest, will get an opportunity to be on the much-celebrated KBC hot seat.