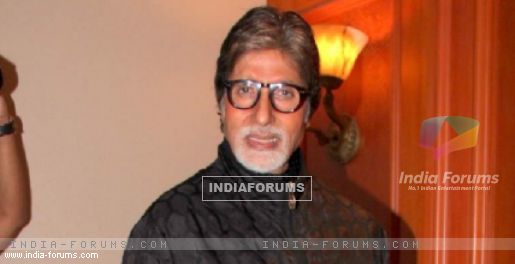 Megastar Amitabh Bachchan shared a photograph of himself along with veteran actors Shashi and Rishi Kapoor, which he feels is from their movie "Kabhie Kabhie".

"Shashi ji, Chintu and moi ... a moment I think from 'Kabhie Kabhi'... a wedding sequence or an event...Dunno," the "Don" actor tweeted alongside a photograph where the three were standing together dressed up as grooms and also having a garland round their necks.

"Kabhi Kabhie" is a 1976 drama romance film, and was produced and directed by Yash Chopra.