Rakesh allegedly killed Punam after she refused his overtures. 'Some villagers told police that Punam was against the relationship. This angered Rakesh and he killed her,' the officer added.

Punam was found dead on Sep 24 in her parents' house in Kaimur district. Rakesh had denied his involvement in the murder case. 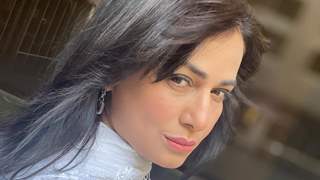