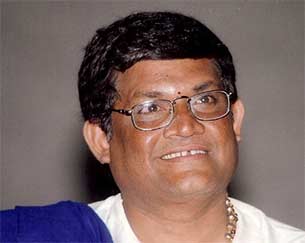 "Mithunam", which deals with the relationship between a septuagenarian couple, is the only Telugu film to be screened at the festival.

"I'm extremely happy that I have received words of appreciation from legendary filmmakers such as K. Balachander and Bapu. I was also happy with the fact that my film played to a full house, which also included several foreigners," Bharani told IANS.

The film, which released towards the end of 2012, was not a money spinner at the box-office, yet managed to complete a 50-day run.

It featured only two characters essayed by S.P Balasubrahmanyam and Lakshmi.

The CIFF, which started on Dec 12, is slated to conclude on Dec 19. 163 films from 58 countries are being screened at the fest.