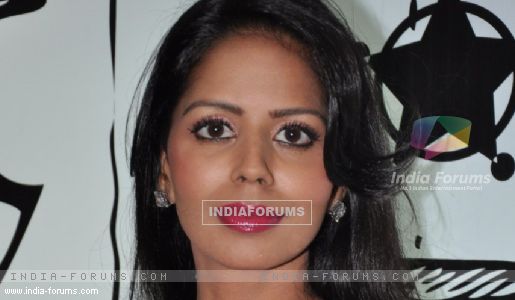 "Bheja Fry" actress Bhairavi Goswami along with celebrities like Vivek Oberoi, Shilpa Shetty and Mallika Sherawat will feature in the National Anthem video to be released Independence Day Friday.

It will be released in 3,000 plus theatres covering 150 countries through ZEE TV International.

It will also be released in New York at the India Day Parade organised by the Federation Of Indian Authority Aug 15.

Zareen Khan Opens Up about launching her own website

Aditya Narayan to have a temple wedding with Shweta Agarwal on ...