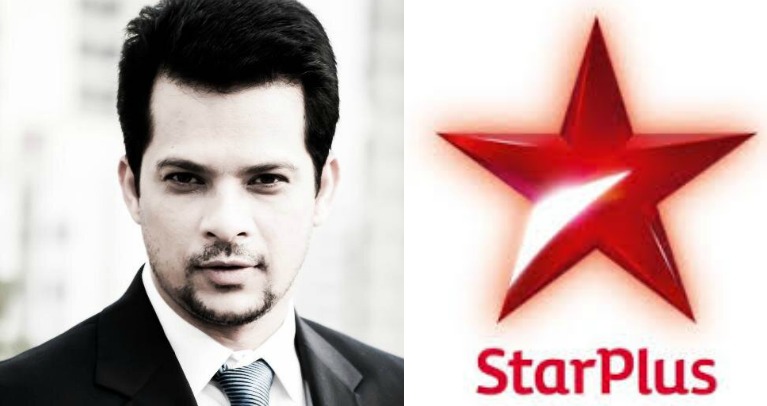 One of the leading production house, Beyond Dreams is on its toe to come up with many new shows on different channels.
As we reported earlier that Beyond Dreams is bringing a show on Star Plus staring Vikram Singh Chauhan and Shivani Surve.
The show will be based on a girl who is in love with a middles class guy but after being pressurised by her family, she ends up marring some other rich guy. Later on she finds out that her boyfriend, after being ditched by the girl, becomes mentally ill. As story will unfold, it will be revealed that the girl's husband and her ex-boyfriend are step brothers.
As per our source, "The show is titled as Jana Nai Dilse Door. Actors who have joined the cast are Mustaq Khan and Aparna Ghoshal as Vividha's (Shivani Surve) on-screen parents. Snehal Pandey, Yashmin and Akansha will be seen as Vividha's friends. Vikram will essay the role of Chandan, Vividha's boyfriend."
"Actor have started shooting for the pilot and will soon go on floor for the main shoot", source ended.
Will keep you updated about further developments.
Stay tuned.
Neha Jain

5 years ago If this is the story then not interested at all. Same old story with lots of saas bahu types drama most likely.
But well perhaps it will get good TRPs as such shows generally gets high TRPs

+ 6
5 years ago Lol So Star Plus planning to launch more new shows...On which slot ?? Evening 4 Pm or Early morning 8 Am ?? Losers think Viewers are jobless ? and hv time to watch their crappy shows on weird time slots ?? Overconfidence at its peak!!

+ 2
5 years ago interesting yet too complicated...star plus handle kar bi payega itna serious issue...??
or it will lead on to lead killing her husband nd bla bla!!!

+ 2
5 years ago Aaah! So basically the concept is the same like many shows just got a new show to present the same stale concept to audience. Hmmm... Thought that it will be good but well not always.


P.S. There was a show on Colors with a similar concept.