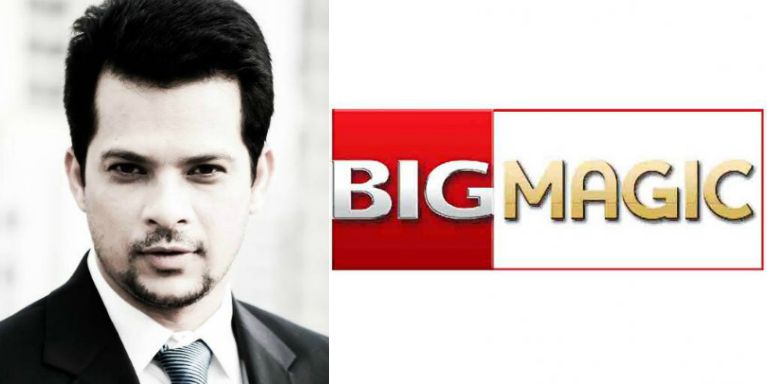 It seems that Beyond Dreams is on a spree to bring new shows on various channels. As per our previous reports, the production house is bringing three new shows on different channels, Disney Channel, Life OK and Star Plus.

The latest buzz is that the production house is geared up to try hands in competitive comedy genre by rolling out a comedy show on Big Magic.

As per our reliable source, "The show is based on sex comedy. It will project the story of a Punjabi guy who wants to change his personality as all the girls in his home town consider him as a Brother. Thus he will convince his mother and migrate to Mumbai for higher studies. His journey to make his personality will start from the college. He will make many new friends and will also come across a girl with whom he will fall in love."

"The show is tentatively titled as 'Boys' and will go on floor from August 16. The show will hit the tube from August 24 as everything has been materialized."

We tried taking confirmation from the Producer Yash Patnaik, but there was no response from his end till the time of filing the story.

We will keep you updated about the developments, till then stay tuned.

5 years ago Big magic is flop channel, they should bring their show on popular channel

+ 2
8 years ago Why do all the star kids have the same answers?
'It wasn't easy for us'