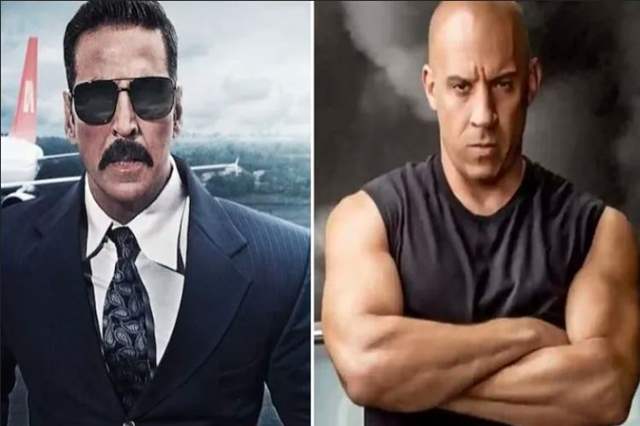 The situation as to re-opening of theaters in Maharashtra continues to be a question mark but we do know that actor Akshay Kumar's film, Bell Bottom will be releasing on 19th August 2021. The trailer of the film was launched at a live event in Delhi. Akshaye Rathi, an exhibitor from Maharashtra said, “There is radio silence from the Maharashtra government on reopening as well as relief measures. We can only hope things change between now and August 19.”

What if the theatres in Maharashtra aren't allowed to open? What will the box office loss be like? Rajendra Jyala of Inox Cinema said, “Maharashtra takes care of a 25 per cent market for films so that is the loss producers and exhibitors will incur if cinemas don’t open. But, we are optimistic cinemas in Maharashtra will also open soon.”

There is uncertainty on how many theatres will be in a position to open up and ready to release a film post lockdown. Lots of theatres have heavy overheads to clear before they restart business. An industry source said, “One cannot discuss or talk about how big the release of 'Bell Bottom' or other films will be, as we don’t know how many theatres are healthy enough to open but there is a chance that ‘Bell Bottom’ may see about 1500 to 2000 screens if most theatres open up.” Jyala said that one cannot really have a clear strategy as to how wide the release of the film could be as exhibitors have no content to play right now to create any benchmarks.

The marketing plan for films that will soon release in cinemas though will bring back familiarity into the fray. Akshay Kumar attended a live event for the trailer launch of ‘Bell Bottom’ yesterday in Delhi. Varun Gupta of Max Marketing said, “After a really long time, a buzz has been created on trailer launch of a film for the very simple reason that it was an actual on-ground event and that created a momentum. Till the time the films release on OTT films will not have the perception of a hit or a flop.’’

Addressing reports of a clash between 'ast & Furious 9 and Bell Bottom, Jyala said, “There is a chance that 'Fast & Furious 9' may be pushed as two films on the same day is not good for anyone today.” 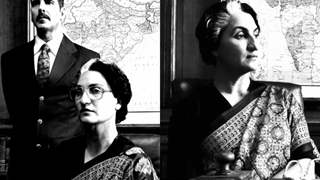