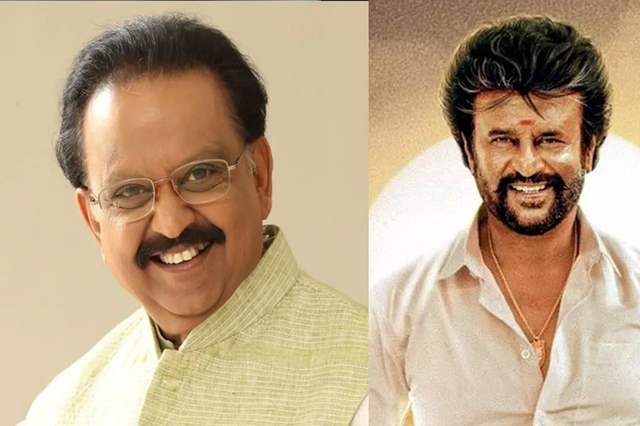 The passing away of legendary singer SP Balasubrahmanyam continues to be a shock for one and all, where everyone is pouring in messages of condolences and tributes for the man. The singer was keeping extremely unwell for the past several days and unfortunately succumbed to the same now. It is indeed a great loss for the music and entertainment industry overall where he will be remembered for ever.

However, there is one silver lining to this sad news that everyone will be able to hear his voice on-record one last time in an upcoming film.

Yes! That's right. Music composer D Iman revealed that SP Sir has sung the introduction song in upcoming Rajnikanth starrer film, Annaathe. When the pandemic situation gripped the nation, SPB released a song, which was done to create awareness to the public about the virus and how important it is to maintain social distancing.

SP Balasubrahmanyam passed away on Friday at 1 pm after getting treated in a Chennai based private hospital for more than 50 days. He got admitted to the hospital on August 4th after he tested positive for COVID 19. He released a video on the same day, where he said that he only had mild symptoms and there was nothing to worry. Yesterday, the hospital authorities issued a statement saying that SPB’s health was in an extremely critical condition.