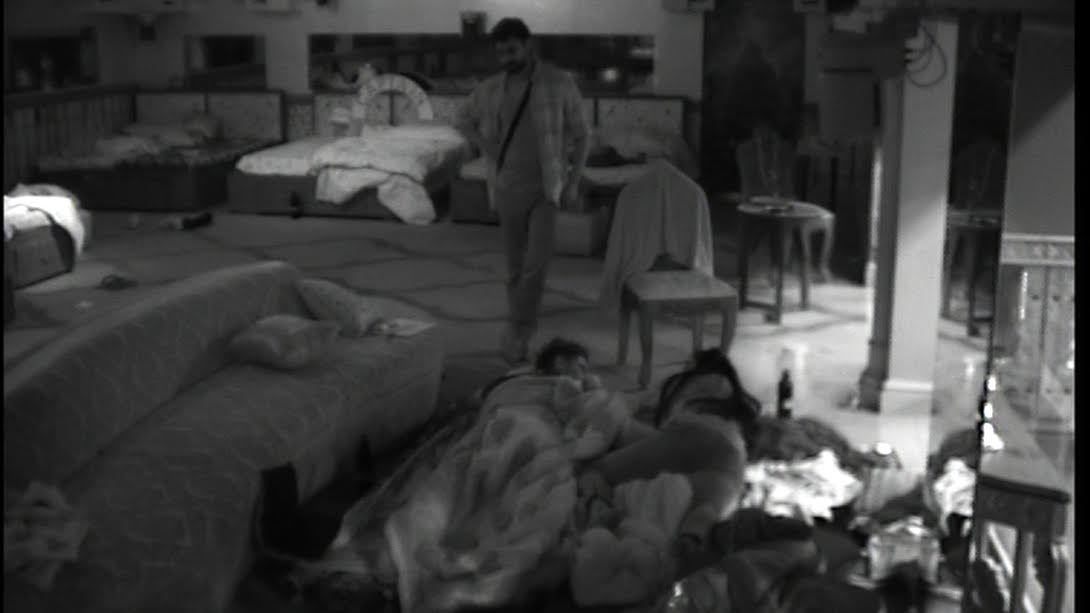 Ever since Jason Shah entered the Bigg Boss house, Bani J found a new friend. Someone who she relates to and someone who takes a stand for her. In todays episode, after the press conference, Jason lies down on the ground. Jason tells Bani that he isn't feeling well because of the house's atmosphere. So Bani feels bad for him and gives him a tight hug. (a REALLY TIGHT hug)
Gaurav looks at them and walks up to Bani. He tells her to come and speak to him for 2 minutes when she gets time away from Jason. Earlier, Bani used to run to Gaurav when he called her. But now, Bani ignores him and goes to him after a couple of hours. Gaurav confronts her about why is she acting all weird with him to which Bani says that he will never understand her.
Is Gaurav insecure because Bani's growing closeness to Bani? Let's see what the upcoming episodes unfold!!
Featured Video

+ 2
6 years ago First of all tht beep bani always run away whenever gaurav try to make thinks better. Without communication issues will never resolve..

In frmdship bth should understand n respect the feelings

6 years ago Is Gaurav insecure because Bani's growing closeness to Bani?

How can Gaurav be insecure with Bani growing close to Bani herself??????Hain?? Hain?

+ 3
6 years ago These three bani, Jason and gaurav are doing all this to save nominated bani.