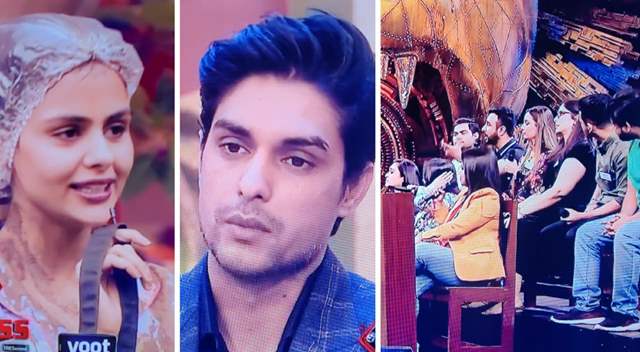 With Bigg Boss 16, the conversation has been constant and the contestants continue to be the biggest talking point in almost every episode. This past episode ended on a sweet note with Shalin Bhanot making up to Archana Gautam but the upcoming couple of episodes will be anything but.

The bond between Priyanka Chahar Choudhary and Ankit Gupta has been a constant one as well but it seems small cracks have finally led to a major outburst of emotions where in a special task, Gupta will say how Choudhary doesn't talk about anything else apart from the game and he can't even say anything to her. This will lead to a massive fight between Choudhary and Gupta and even Salman Khan will be talking to Gupta about it.

And it seems like cracks in a relationship isn't just the case with Gupta and Choudhary as once again, Shalin Bhanot and Tina Data will be under scrutiny. This upcoming Weekend Ka Vaar wil see a panel of people coming in, who is the common public. This will lead to a full-fledged discussion initially. Things will only get interesting though once this discussion will transpire into people having the chance to question the housemates.

Here, Bhanot will be questioned about his actual feelings for Datta as he recently mentioned that she means nothing to her but here, he will say how Datta and him are close friends. To this, Datta will retaliate and mention how this whole thing is affecting her and backfiring on her.

What are your views on the same? Leave in your comments below. 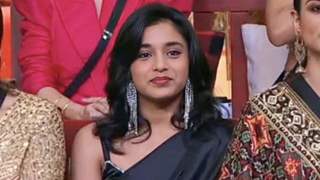 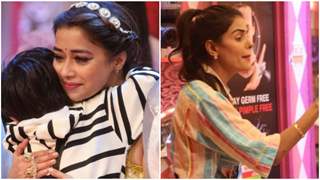 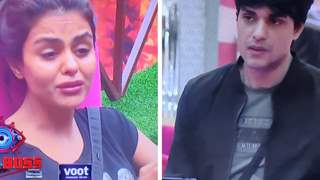