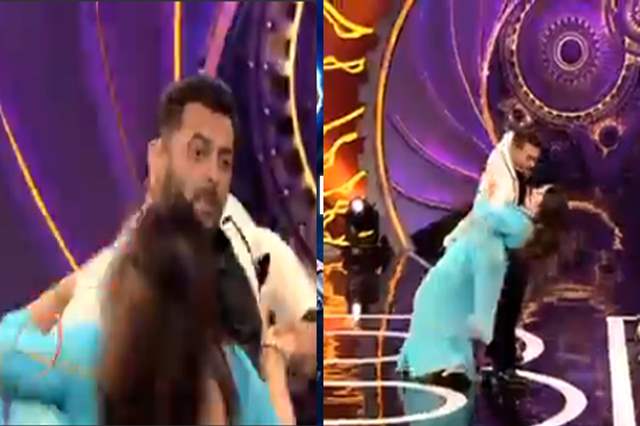 The madness in Bigg Boss 14 finale continues and needless to say, every moment of the finale has been rather entertaining indeed as of yet. From some of the biggest stars coming in and gracing the finale to little developments of the Top 5, it is great.

But one of the most amazing instances of any Bigg Boss finale is the fact that all the contestants of that on-going season come in the finale thus enjoying a great reunion. That is also what will happen in Bigg Boss 14 finale where almost all contestants of the current season came on to have their fun.

One of them has been Sonali Phogat, who even though had a short stint in the show but still managed to make quite an impact with the same. Apart from her fights, her liking for Aly Goni is what garnered instant interest and even a lot of talk about it. And during the finale, she will be seen creating a moment yet again where first, she will be dancing on Tip Tip Barsa Paani with guest, Tushar Kalia.

While Salman Khan will be enjoying that first, Khan himself will be brought into action and he will be seen performing with Phogat on the same song himself-

This will make for quite an interesting sequence, isn't it?