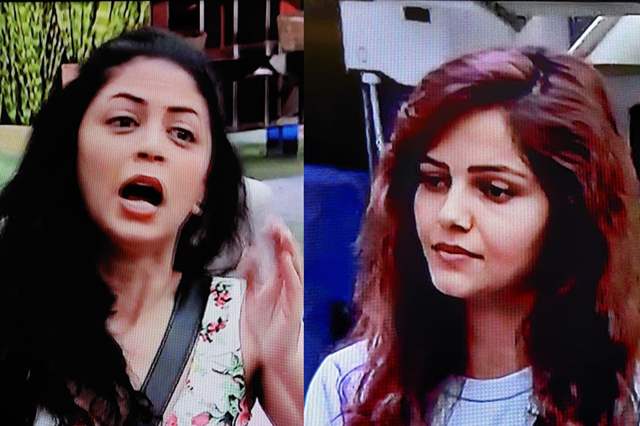 Another eventful day of Bigg Boss 14 ended and while the awaited actual segment of Jasmin Bhasin's immense outburst aired where she slammed Rahul Vaidya, it was only the last moments of the episode overall.

Tomorrow the race to captaincy task will continue and it will have a lot of other things going on too. On one hand, we will see Kavita Kaushik and Rubina Dilaik coming at loggerheads owing to a case where Dilaik will refuse to cut fruits for Kaushik.

This will lead Kaushik to slam her too while Dilaik will complain that she is the captain and not the dictator. Coming to the task, Rahul Vaidya will once again be involved in proceedings where sanchalaak Naina Singh will remind him that he cannot take Abhiav Shukla's bag as he has already taken one. 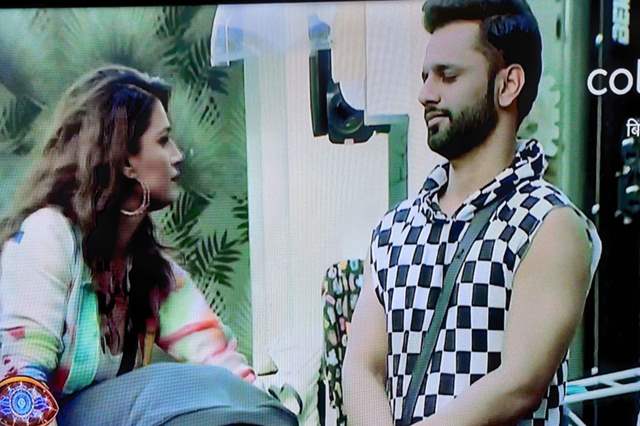 It seems to be another eventful day coming up isn't it?