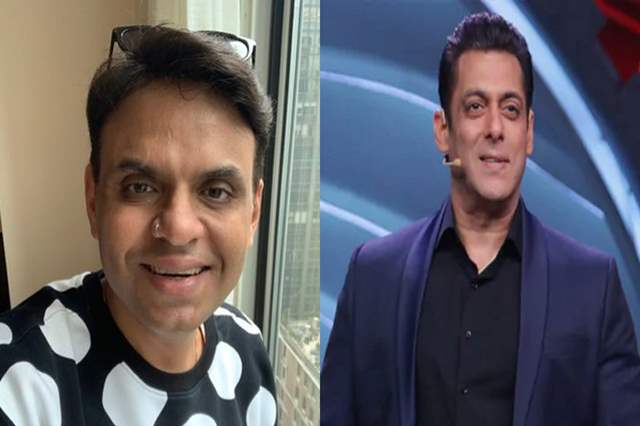 Bigg Boss 14 has just started and the drama in the house has been getting interesting day by day. Especially, this week also was filled with lots of drama. After all this, we now await Weekend Ka Vaar.

And like every week, a celebrity guest will be making an appearance on the show. This week it will be Sandiip Sikcand, the producer of the Kahaan Hum Kahaan Tum and Dhhai Kilo Prem. Sandip has been very active on his social media about the show.

He has been giving his opinion on the season and has been supportive of Aly Goni.

It will interesting to watch his interaction with the contestants.

Bigg Boss 14: I love Rakhi Sawant but it was not right to call the ...