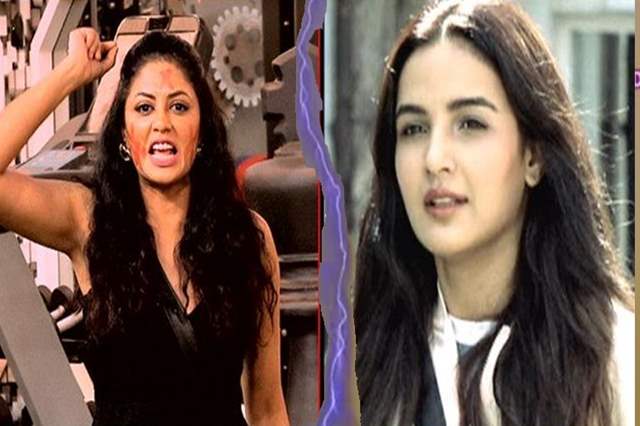 Bigg Boss 14 saw a rather intense episode coming in tonight and apart from all the drama and fights that were already anticipated the much-talked about captaincy task also began.

What started with many coming in to contest is now down to Kavita Kaushik v/s Jasmin Bhasin.

Both the actors have been amazing with their resilience of living inside the Bigg Boss classic task - living in a box. All other housemates are trying their best to have them lose their patience and come out.

The precap showed that Rahul Vaidya, who is the sanchalak of the task will be the one deciding the winner. However, the precap also showed a small tiff between Rubina Dilaik and Abhinav Shukla and apparently, Vaidya's decision of the winner will be met with mixed response by everyone.