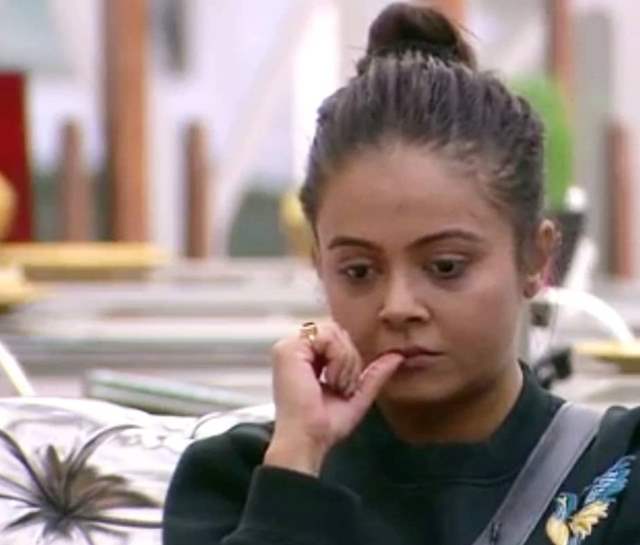 Bigg Boss 14 witnessed one of the most-awaited moments of this season so far where Disha Parmar finally made an appearance on the show coming in the house, meeting Rahul Vaidya through a glass wall.

While that was an adorable moment indeed, the shocking moment of elimination was already waiting upon the viewers. Many had their bets placed on several contestants but the contestant to get officially eliminated is Devoleena Bhattacharjee.

As we know, Bhattacharjee came in as a proxy for Eijaz Khan and as Bhattacharjee has been eliminated, that means Khan is no longer a part of the show too and is out.