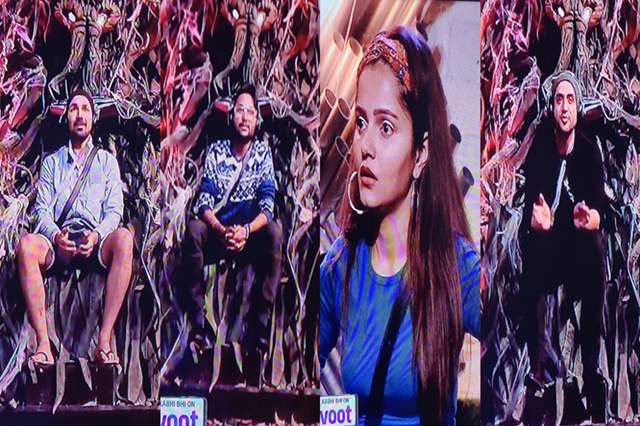 It can safely be said that thanks to Farah Khan, tonight's episode was the explosive one everyone was waiting to see. Khan, who is literally a veteran of the show in terms of not just following it but at times is evern better at schooling contestants better than Salman was able to do that better in tonight's BB Adalat episode. Tomorrow, the Adalat episode will continue where Jaan Sanu and Rahul Vaidya will be in the spotlight and an array of questions will be thrown at them.

But tomorrow will be one of those staple episodes that is a mixture of heartbreaking and entertaining at the same time.

We have seen over seasons how multiple contestants, who are nominated are asked to inform their paired contestant what the latter has to sacrifice in order to save the former. Where Jaan will have Nikki Tamboli, where the latter will be asked to sacrifice her blanket, Rubina Dilaik will have Jasmin Bhasin where Bhasin will have to apparently nominate Aly Goni in the first week itself, Abhinav Shukla will have Goni to sacrifice his doll, without whom ge apparently cannot sleep.

This is one of those moments in the show that is indeed disheartening, heartbreaking but to an extent, entertaining too.