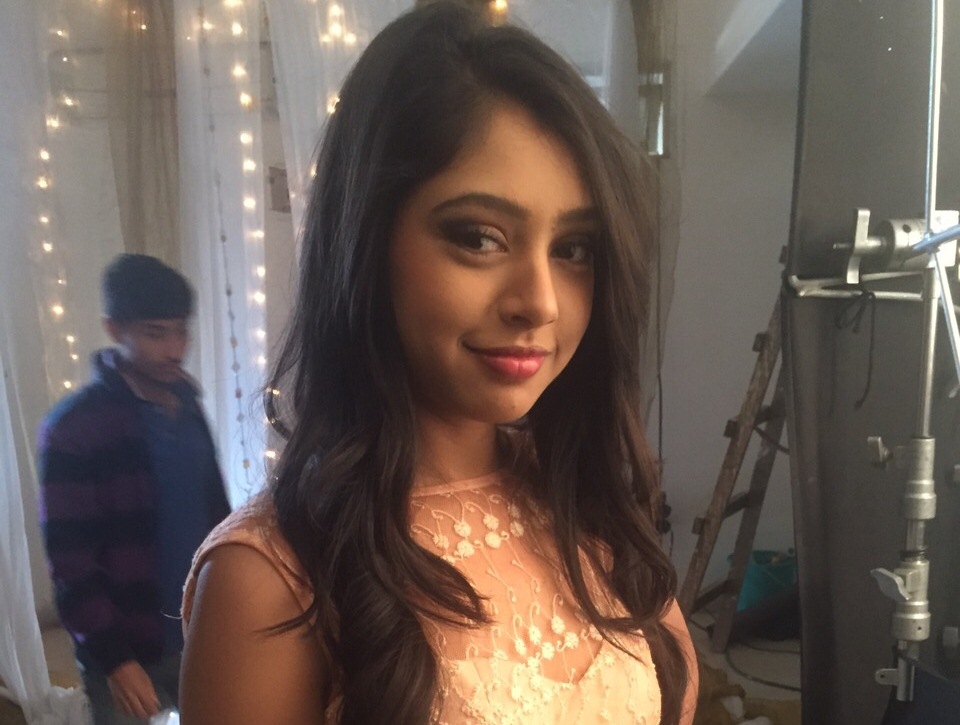 With the growing popularity, our Telly celebs have to come across many rumors. Our Wednesday column focuses on the celebs that have heard some of the craziest rumors against themselves and share their reaction on the rumors.

This week we got in touch with Niti Taylor, who is loved as Nandini in MTV India's Kaisi Yeh Yaariyan sharing her reaction towards the craziest rumor she has heard about herself...

Further taking about the reactions she adds, "This rumor affected me as it  reached to my Mom and Dad and from South Africa my sister called me up to know regarding the same and was worried, later on I had to clarify about such baseless rumors."

"Just even uploading a picture gives a lead for a rumor. Parth Samthaan and I who are very professional in terms of our roles, people should understand that Nandini and Manik are just two characters but they have their real life which gets disturbed when bashing comes from the near and dear ones. It's really upsetting as we actors have a personal life which gets affected because of these stupid rumors."

Well we completely agree with you Niti!

6 years ago Niti Taylor,hope you had a great valentines day.. :)
don't bother about rumour with Parth and Utkarsh..keep rocking in Kaisi Yeh Yaariaan

6 years ago Niti , being at so young age u r far better than other actors who r unable to balance their life by giving importance to all these rumours .

6 years ago Just love your Attitude towards life..keep it up Niti Taylor..

Manan4ever 6 years ago Niti Taylor and Parth Samthaan Luv u so much!!!!Keep Rocking...

6 years ago agree she has lo a personal lyf.no on has right to interfere with it.luv nd rspect niti

6 years ago Love u loads Niti Taylor and Parth Samthaan

6 years ago Niti Taylor. Love you for always you are the Best !!!!!