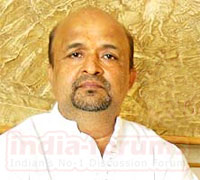 Who can forget the love story of movie aashiqui [starring Rahul Roy and Anu Agarwal] and more so the melodious songs and lyrics. The songs touched our hearts. To revive your memory the wonderful lyrics of songs like "bas ek sanam chahiye aashiqui ke liye", "jane jigar janeman" and many more were written by Sameer. The same magic seems to be returning in the songs of sawariya, starring Ranbir Kapoor, son of Rishi Kapoor and Sonam, daughter of Anil Kapoor. The romantic lyrics have been penned by none other than Sameer.

"I hope that the lyrics of sawariya have the same impact on the romantic emotions of the listeners as aashiqui did." Says Sameer.


"While writing the lyrics I need a calm environment. For which I went to my Lonavala bungalow." Adds Sameer. Well so it's the weekend bungalow that got us the mellow and soft songs of sawariya. Lets see what the movie has in store for us. 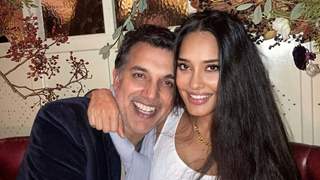