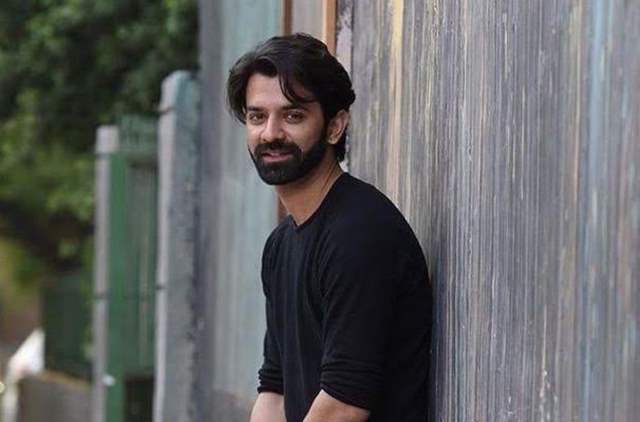 The trend of original films online has been on the rise and one cannot deny that these films are being well received. As we continue to be treated with some of the finest films and web series on OTT platforms, it looks like they will be our best friends for a little longer given the ongoing pandemic that we are all stuck in. However, there seems to be a piece of good news for all the Barun Sobti fans out there, one that is sure to bring a smile to your faces.

The actor is gearing up for his next release on Eros Now titled Halahal and it seems to be another mystery thriller that we are sure to enjoy. He shared a teaser of the film and went on to write, ''Eagerly waiting to see how this brilliant piece of work is received by you all.''

While it is clear that the film will explore a death to find out if it really was murder or suicide, and while we are yet to see a glimpse of Barun from the movie, the backdrop seems rather intriguing.

Barun was last seen in the crime thriller, Asur on Voot and it also garnered a lot of praises given the genre it explores and the ensemble cast that it flaunts. With this film, we think we will get to see some more of a rather atypical acting style from the actor, one that has us excited!

What do you have to say about it?

Sofa.BS 8 days ago So excited, can't wait to see the movie-Halahal! I know that Barun Sobti will surprise me again with his performance, he is my favorite star!

Sofa.BS 9 days ago So excited, can't wait to see the movie-Halahal! I know that Barun Sobti will surprise me again with his performance, he is my favorite star!

Barni_21 9 days ago Just great news for the film Barun Sobti Halahal !!! We are looking forward to the release !!!

Niki_NS 11 days ago I am very glad that the film Barun Sobti Halahal is coming out now !!! I'm looking forward to watching it !!!

fetinia_BS29 12 days ago Incredibly exciting news !!! Looking forward to the release of Halahal Barun Sobti !! All the best to the movie team !!!

Lana08 12 days ago Just great news for the film Barun Sobti Halahal !!! We are looking forward to the release !!!

sonya316 12 days ago So excited, can't wait to see the movie-Halahal! I know that Barun Sobti will surprise me again with his performance, he is my favorite star!