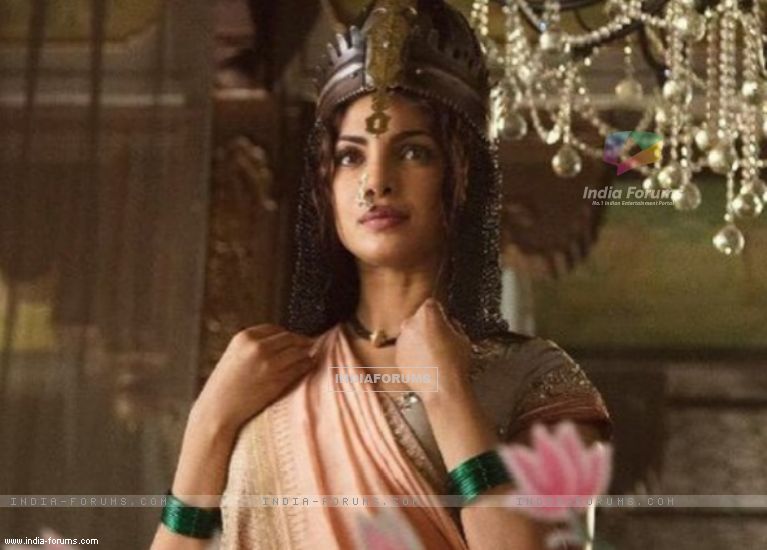 As reported earlier, that the two big banner movies, Sanjay Leela Bhansali's 'Bajirao Mastani' and Rohit Shetty's 'Dilwale' are going to clash at the box office as both the movies are releasing on the same day.
Later, there were many speculations that the makers of Bajirao Mastani are planning to postpone their release dates. However, Bhansali put to rest all these rumors and said that, they are not affected by the clash and hence won't change the release date of their movie.
Both the movies stars big names from B-town, team Dilwale includes Shah Rukh Khan, Kajol, Varun Dhawan, Kriti Sanon and many more. While Bajirao Mastani holds Ranveer Singh, Priyanka Chopra and Deepika Padukone in pivotal roles.
During the #AskPC session on twitter , when a fan asked Priyanka Chopra about the clash she said, "Not in my hands unfortunately." [sic]
It will be worth a wait to witness one of the biggest clashes of the year. Let's see which movie bags home big box office numbers.
Do comment below as to what you think which movie will fare well at the box office.
A) Dilwale       B) Bajirao Mastani

5 years ago Its not that nice to make speculations on the best box office outcome.
I'm an SRK fan and I also love Deepika and I wish them both the best of luck for their most anticipated movies for 2015.