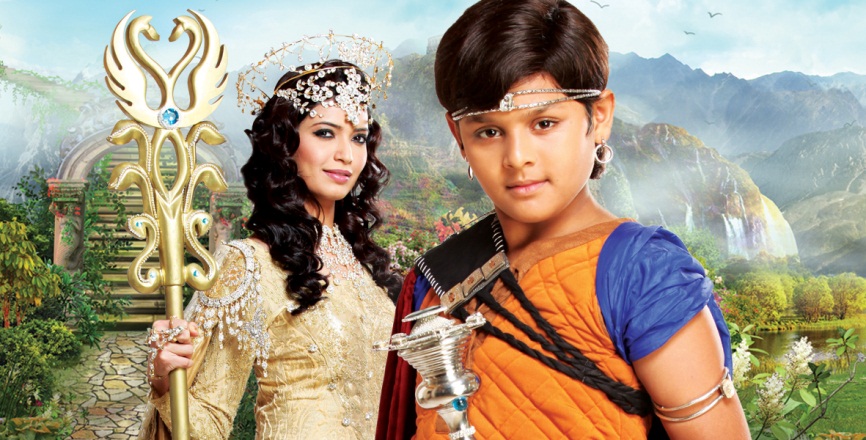 Being popular among the younger audience segment, currently, Baal Veer is at No. 2 in its 8pm segment in kids' genre. It continues to gain traction amongst the adult male and female audience sections in the last few weeks, making it a wholesome family entertainer in all aspects.

luv u so much rajat tokas.

luvRTpari 6 years ago jodha akbar is the best show i have never seen
and love rajat and paridhi and their magical duo
will always remain no. 1

cricketup 6 years ago In love with Jodha Akbar. :)
Keep topping the charts.