Chennai, Nov 13 (IANS) Vijay starrer 'Azhagiya Thamizh Magan' got a fantastic opening and is clearly the number one among Diwali releases. Surya's 'Vel' is close behind.

1. 'Azhagiya Thamizh Magan' - Director: Bharathan. A huge disappointment as far as the quality of the film is concerned, but the Vijay starrer received a fantastic opening. Like all Vijay films, this one will make money too.

2. 'Vel' - Director: Hari. Though it is a commercial potboiler, Hari has managed to make a neat film and Surya has come up with a restrained performance.

3. 'Kannamoochi Enada' - Director: Priya. This is the best of all the Diwali releases. It is a light comedy, just like Priya's first film 'Kanda Naal Muthal'. Among the actors, Satyraj is superb.

5. 'Machakaran' - Director: Tamilvanan. The most boring film released this Diwali. Jeevan will definitely not have a hat-trick. 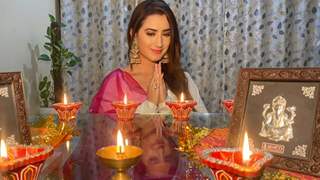 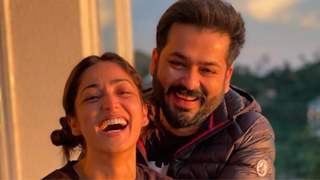