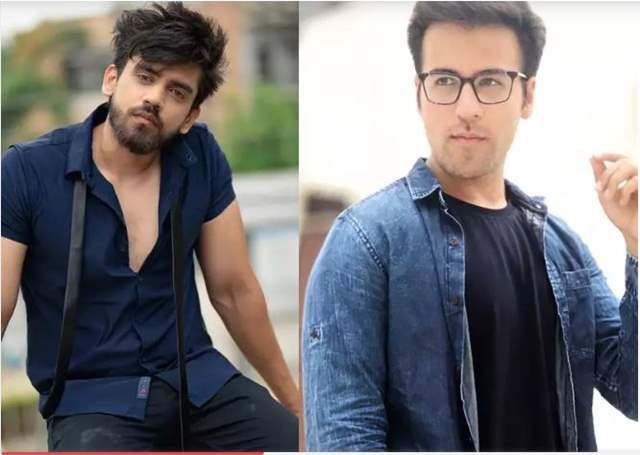 Star Plus 'Yeh Rishtey Hai Pyaar Ke' was recently in news as it was reported that the makers are looking for a replacement for Ritvik Arora, who played Kunal Rajvansh.

Producer Rajan Shahi confirmed the news about the replacement and mentioned that he is no longer a part of the show because of his unprofessional behavior. However, on the other side Ritvik insists that he has not been able to resume the shoot owing to the COVID-19 situation.

Now, it is reported in the media that Avinash Mishra who has been part of shows like Ishqbaaaz’, ‘Mariam Khan - Reporting Live' and popularly known for his character as Shantanu Mazumdar in ‘Yeh Teri Galiyan’, has been finalized to play Ritvik's character, Kunal in the show.

Many popular faces were approached for the role including Rohit Purohit and Abhishek Malik but the makers have finalised Avinash to play the new Kunal.

Avinash will soon start shooting with the team.