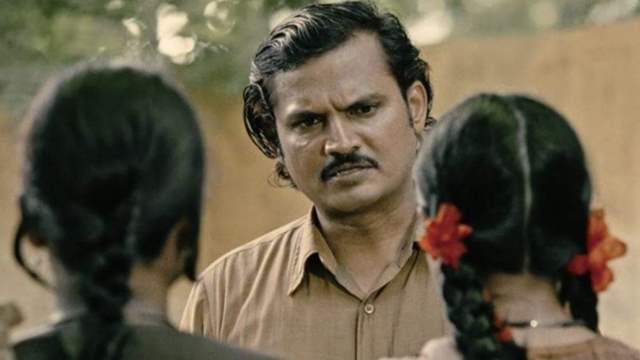 The deadly Covid-19 has taken away yet another talented actor. Nitish Veera, who was a part of Dhanush starrer Asuran passed away on Monday, May 17. The actor was admitted in in Chennai's Omandurar hospital, where he reportedly succumbed due to Covid-19 complications.

Nitish was one of the talented actors of the Tamil film industry and his sudden demise comes a big blow to other actors from the industry.

Actor Krishna, who worked with Nitish Veera in Kazhugoo and Bellbottom mourned his loss in a heartfelt condolence note. He tweeted, "Rest in peace my friend Nitish Veera. We did two films together #kazhugoo and #Bellbottom.  An extremely passionate actor and a kind soul. The second is wave is not a joke guys.... can’t loose anyone anymore... pls stay in and stay safe."

Check out some tweets below:

Nitish Veera began his career with Dhanush starrer Pudhupettai in 2006, but rose to fame with his role as Sekar in Vennila Kabadi Kuzhu.

Nitish has also been a part of movies like Rajinikanth's Kaala, Neeya 2, Nayanthara's Airaa and Jyothika-starrer Raatchasi among many. He was reportedly a part of Vijay Sethupathi's upcoming film Laabam, which also stars Shruti Haasan in the female lead role.

May his soul rests in peace... 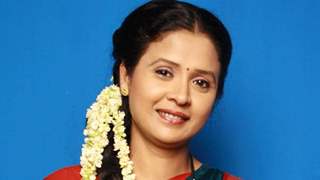 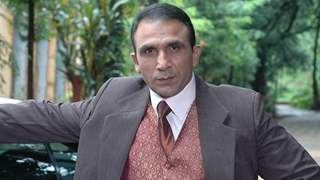 Actor Bikramjeet Kanwarpal passes away due to Covid-19 complications 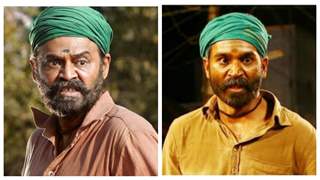 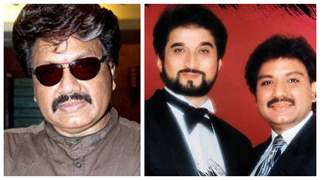 Shravan of Nadeem-Shravan passes away due to COVID-19 complications