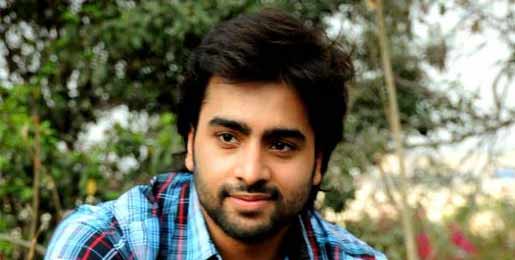 Actor Nara Rohit says his forthcoming Telugu action-thriller "Asura", which releases on Friday, is the most commercial film of his career.

"The script demanded the film to be very commercial. I could say it's the most commercial film of my career. The film features some amazing action blocks, punch dialogues and even an item number. It's something very contrary to what I've done so far," Rohit told IANS.

Rohit, who is the nephew of Andhra Pradesh chief minister N. Chandrababu Naidu, noted that it was his uncle who suggested him to do more commercial films.

"He suggested that I should do more commercial movies. Although, he doesn't have the time to watch my films, he's been an integral part of my journey as an actor," he said.

In "Asura", Rohit plays role of a prison officer.

"By the trailer, people have misunderstood that I play a bad police officer. The truth is that I play a character with different shades and in the trailer we've highlighted only one shade," he added.

Rohit has also turned producer with the film, which is directed by Krishna Vijay and features Priya Banerjee in the lead.

"If not an actor, I would've been a producer because of my passion for cinema. I've been thinking of producing a film for quite some time now but things didn't fall into place," he said.