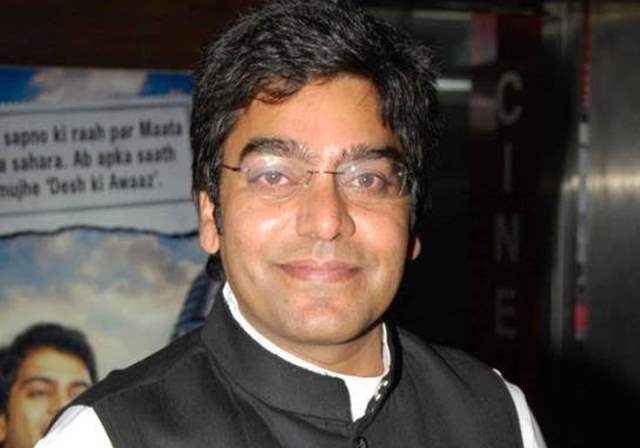 There are indeed a few actors who haven't seemingly got their due in the industry as opposed to the immense talent they possess. One of those lot can certainly include actor Ashutosh Rana.

Indeed one of the finest actors in Indian entertainment industry, even though Rana has been in a range of films and shows over the years, there always seems to be a feeling where it seems he hasn't entirely got what he deserved.

Nevertheless, we certainly love it whenever he comes on the screen and it seems 2020 will witness Rana in action yet again.

According to reports, Rana has bagged an important role in the ambitious historical period drama film Prithviraj that will be starring Akshay Kumar in the tital role.

The film also stars Manushi Chhillar as the female lead and Sanjay Duty in an important role. If reports are to be believed, Rana will be playing the role of King Jaychand in the film.

We wish Rana all the best for the role.

'Celebration is the Last Thing on my Mind Right Now given the Pain, ...

ChickenSoup 7 months ago Manushi Chillar? Seriously? So this means she chose cheapness over dignity. She could have had such a dignified and respectable life as a doctor but I guess not everyone wants dignity. Some want to be cheap.

saiba007 7 months ago kash rajat ko ye role milta no1 could have done better than him.