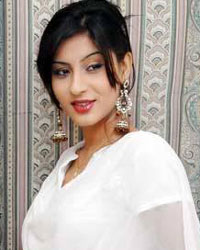 According to our source, "Ashlesha Sawant will play the wife of Sagar (Amit Sareen). She is a typical business woman who has just got back from Australia to be with her husband. She is not aware of the budding love between her husband and Varsha (Priya Marathe). The manner in which all this unfolds will be interesting to watch. However, there will be a twist to the tale wherein it will be revealed that Urmila (Ashlesha Sawant) has a big connection from the past with Varsha's family".

When contacted, Ashlesha confirmed the news and said, "Yes, I play the wife of Amit Sareen in Pavitra Rishta. She is a typical business woman. But there is an interesting past connected to her character. I have shot for just one day, and am now out of town. I will resume shoot very soon".

We tried calling Amit Sareen to know more about the upcoming track, but he remained unavailable.

Ashlesha's role will be a long running one and her entry will be aired sometime next week. 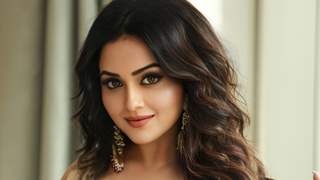 12 years ago varsha's boss married?! that means another broken heart in pavitra rishta...

+ 3
12 years ago I love amit sareen as an actor(even though i dont like his char). I also like ashlesha. Will b amazin to see them together. Yipeeeeeeeee!!!!!!!!!!!

+ 3
12 years ago Ashlesha is a very beautiful lady and she will add worth to the show. Now Varsha will realise that all that glitters is not gold.

12 years ago I know this story... Its the dubbing of a tamil serial...