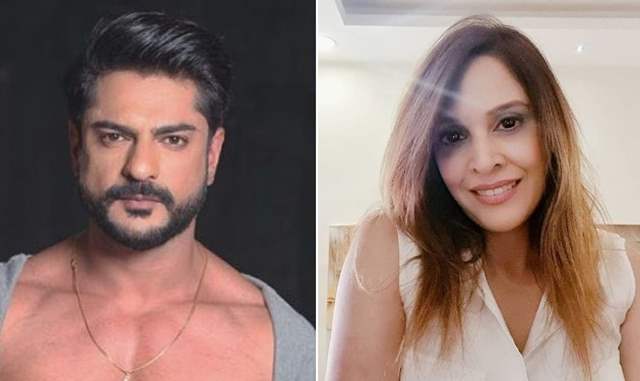 It seemed to be a case of being inseparable when it came to the love story of actor Ashish Kapoor and producer Pearl Grey. The couple were extremely expressive with their love story - be it posting mushy images to writing long captions on love and many other things. They met on the sets of Mann Kee Awaz Pratigya 2 and post that they fell in love.

In fact, the couple even got engaged on 12th July last year and seemingly growing stronger than ever. However, a recent report confirms that the couple has broken up and hence, ended their engagement as well. It is also being said that the separation wasn't on a good note where they have unfollowed each other on Instagram as Grey has deleted all images with him from Instagram even though Kapoor hasn't done that yet.

The report also further stated that their initial compatibility was amazing and since then, the cracks were too deep to be fixed. When Grey was contacted to ask about the same, she confirmed the same were she said that is is over for good. She even added that he was her biggest mistake and actually, a blunder of her life.

When Kapoor was contacted, he refused to talk about it. Both Pearl and Ashish have many tattoos professing their love for each other. One of them being each other’s names inked on their wrists. 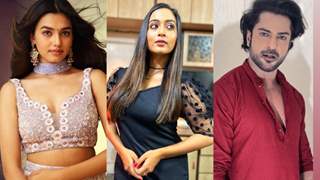 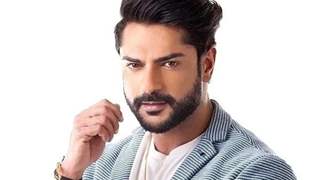 + 5
1 months ago Ooopss. I wonder what happened

+ 3
1 months ago She looked too old also front of him.. they seemed to be too much in love with their pda on social media also