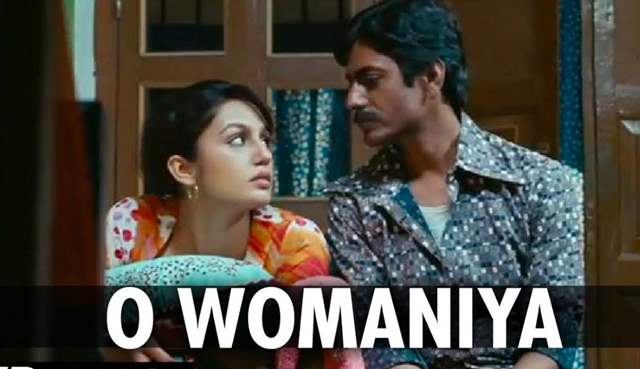 Cinema, especially Hindi cinema has changed drastically in the past several years especially since millennium dawned upon us. But it can be safe to say that if there is one film series that revolutionized filmmaking forever, it has to be Gangs of Wasseypur (GOW) Part 1 & Part 2.

The crime action film series released back in 2012 in two parts in the gap of a couple of months and since then, everything changed. Apart from being the notice ground for now-stars like Nawazuddin Siddiqui, Pankaj Tripathi and Richa Chaddha among others, the film series went on to become a cult and continues to gain more and more love. One primary reason for this being the case was also the quirky and innovative music that the film had where it not only had over 14 songs and almost all of them were as popular as ever.

One such quirky song that was a part of the album was Womaniya. The song was sung by Rekha Jha and Khusbhboo Raaj and apart from having a different tune to it, the lyrics were all about women empowerment in a fascinating manner.

Lyricist of the song, Varun Grover decided to commemorate the ocassion of how Gangs of Wasseypur will be completing a decade soon and he went on to release two unused verses of the iconic song. His tweet read, "Two additional verses I had written for WOMANIYA (Gangs Of Wasseypur) that were never used.

It is amazing how even after all these years, the unused verses of Womaniya sound and read more meaningful and deep than so many others. Gangs of Wasseypur series was directed by Anurag Kashyap and the iconic soundtrack was composed by Sneha Khanwalkar. 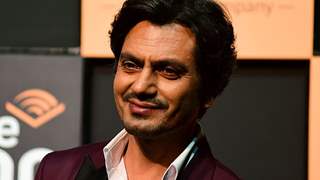 Nawazuddin Siddiqui will be celebrating his birthday in Cannes 2022 ... 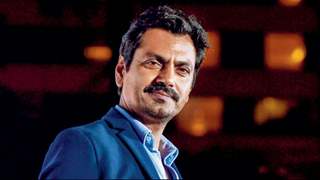 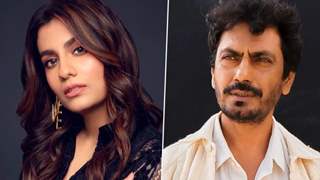