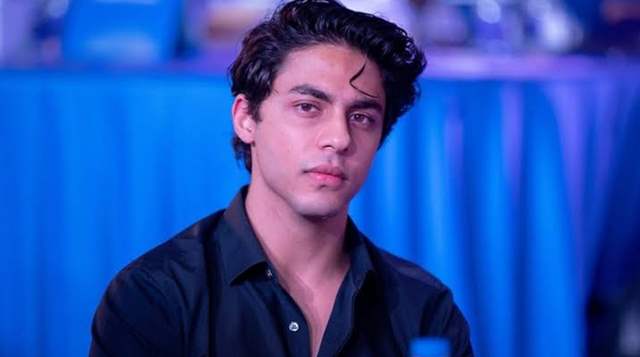 Ever since Shah Rukh Khan’s son Aryan Khan was arrested in a cruise ship drug case his WhatsApp chats have come under the Narcotics Control Bureau’s scanner.

Now according to reports Aryan was discussing a ‘cocaine plan’ with two others where he jokingly threatened his friends by getting the NCB to act against them.

Besides this, he was also in talks about buying drugs and also placed a bulk order worth Rs 80,000 for weed.

Based on the reports, Aryan asked Panday, “You brought the weed?", to which Ananya responded, "I am getting it."

As per reports apart from Ananya, the Narcotics Control Bureau has also accessed Aryan’s chats with three other star kids of the film industry.

The Pati Patni aur Woh actress has reportedly denied the allegation of using drugs or helping Aryan to procure drugs.

She has mentioned to the NCB that she might know someone who can supply drugs or perhaps has supplied them to Aryan, as per a report.

NCB earlier told ANI that they have also seized Ananya’s electronic gadgets as they are trying to retrieve some data that might have been deleted before submitting them to the officials.

These gadgets include two mobile phones and laptops belonging to the actress.

Let us tell you Aryan Khan is currently lodged in Arthur Road jail. His judicial custody has been extended till 30 October.His lawyers have already approached the Bombay High Court seeking his bail in the case.

His bail plea will be heard today.

+ 2
1 months ago Okay am I missing something but the last I check Weed isn't cocaine.

+ 6
1 months ago Such a good-looking man. He had a bright future to take his father's legacy forward with his acting skills. Lekin nahin! Isne hagna tha, so hagg diya!

+ 7
1 months ago Can't arrest people without finding the coke first. So find him with the coke if you want to charge.