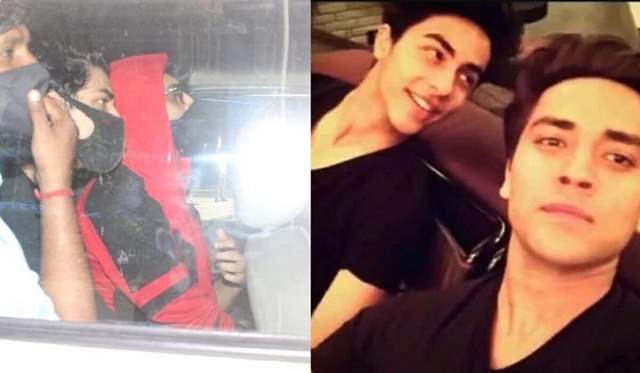 One would remember the major uproar that came in with the arrest of Shah Rukh Khan's son, Aryan Khan and his friend Arbaaz Merchant in pertaining to the drug bust on cruise. It has now been the longest time since that happened and while both Khan and Merchant are out on bail, they are still restricted with several things. One thing is that both friends are prohibited from meeting each other as per a part of their bail condition.

Recent report suggests that Merchant will now be filing an application in court, requesting to waive off this stipulation. This condition is incorporated into the bail application to forbid the accused persons from interacting with each other.

Merchant's father, Aslam Merchant spoke about it with ETimes said, “My son is really missing meeting his closest friend Aryan and therefore an application is being drafted to be filed in court to request to waive off the condition of not meeting Aryan Khan. My son said he does not mind visiting the NCB officials every week, but he wants to meet and speak to his friend Aryan.”

For the uninitiated, Khan and Merchant were arrested by Narcotics Control Bureau on October 2 when they were boarding a cruise ship.

Merchant's lawyer is expected to file this application seeking permission for their meetings to court today. The NCB requests such conditions in bail so that the accused persons do not interact and thereby be in a position to influence the agency’s ongoing investigation. 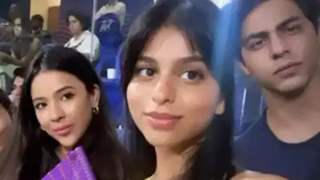 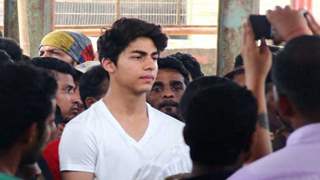 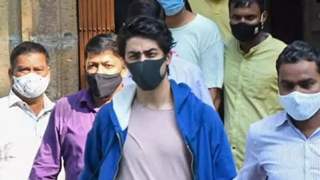 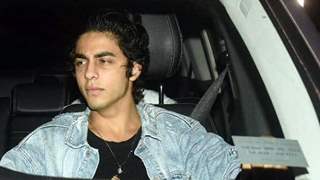 4 months ago If they did nothing and had nothing and all other stipulations are being removed this one should too, it is cruel and a violation of their civil rights.