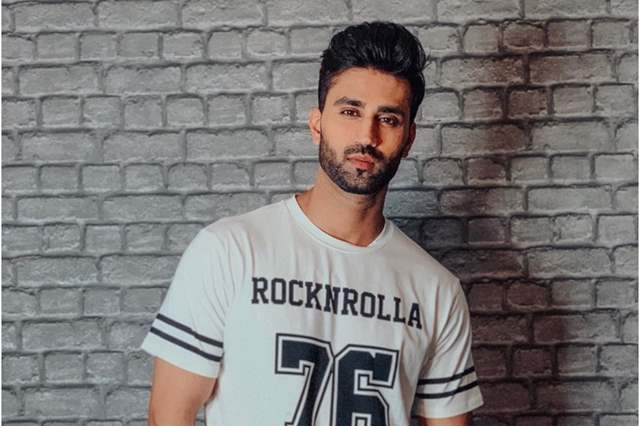 Times Group’s newly launched OTT platform MX Players has already launched 17 original series. Now, the platform is adding another series to its list of originals. The series will be produced by renowned Producer Vikram Bhatt and directed by Anupam Santosh Saroj. Both Vikram and Anupam have collaborated earlier for web series Twisted 1 and 2.

According to reports, actor Aryamann Seth who is known for his roles in shows like Bakula Bua Ka Bhoot and Sasural Simar Ka has bagged the series which is titled as Naked. It will be a suspense thriller and a love story.  The series has already been shot and will be launched soon.

Apart from TV shows, Aryamann was part of Eros Now’s The Investigation.

Are you excited to watch Aryamann in the thriller series? Drop in your comments below.

Navya fame Somya Seth reveals that she wanted to end her life once!

Sambhavna Seth Not Well; Rushed To the Hospital!

Vatsal Seth on Technical Issue to re-run 'Just Mohabbat' on ...