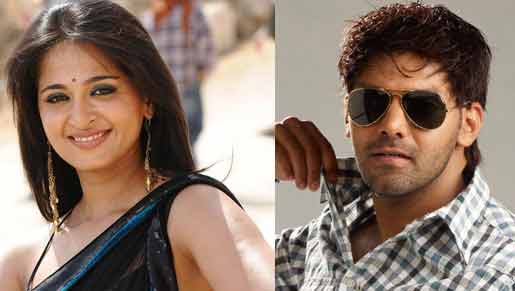 Actors Arya and Anushka Shetty have teamed up for the second time in upcoming Tamil-Telugu bilingual "Size Zero". The film will be helmed by the son of veteran Telugu filmmaker K. Raghavendra Rao.

Arya and Anushka were last seen in the disastrous Tamil romantic-drama "Irandam Ulagam".

"While Prakash Kovelamudi will direct the film, his wife Kanika has penned the film's story and screenplay. Actress Shruti Haasan will be seen playing a cameo," read a statement from the production house PVP Cinema.

The film also stars Bharath and Urvashi in important roles. The rest of the cast will be finalised soon for the movie, for which MM. Keeravani will compose the tunes.