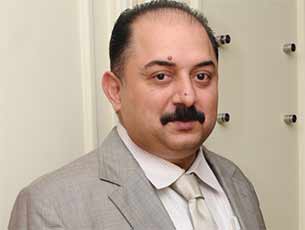 "My next film will be a bilingual in Hindi and Tamil. It's a film that will be directed by Mahesh Manjrekar. (I) will let you know about the other artists as soon as the casting is finalised," posted Arvind, who played the male lead in the successful film "Bombay", on his Twitter page. He was also seen in the 1998 Hindi movie "Saat Rang Ke Sapne".

Arvind, who had bid adieu to his acting career seven years back, returned with Mani Ratnam-directed Tamil romantic drama "Kadal" earlier this year.

Satya Manjrekar on working with father Mahesh Manjrekar in 1962: The ...