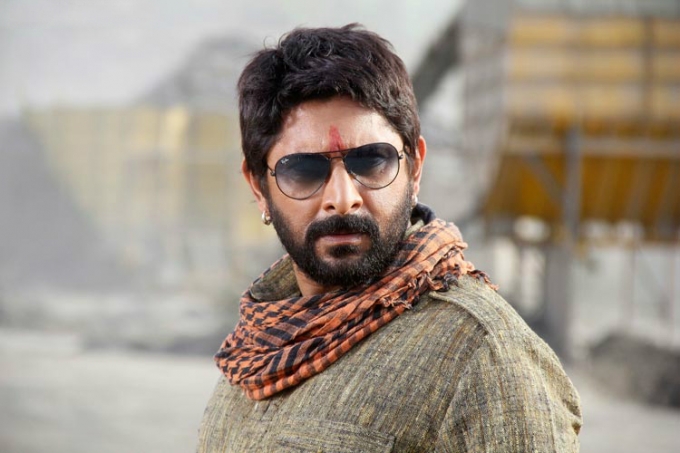 Actor Arshad Warsi hopes that his latest release "Guddu Rangeela" fetches so much appreciation that he is able to demand a higher remuneration for his future projects.

At the launch of a new multiplex here, he quipped: "The movie ('Guddu Rangeela') was released in Dubai. It has been getting great reviews and praises. It is been hailed as 'cult movie. I just hope something like this happens in India, It would be super fun.

"I swear it, I'd increase my remuneration...it's been while since it has been raised," added the actor, whose last outing "Welcome To Karachi" failed to create much magic.