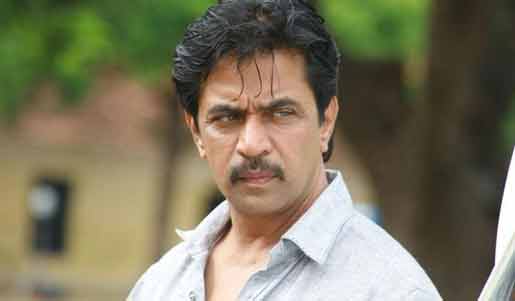 As soon as actor Arjun Sarja wraps up work on his upcoming Tamil directorial "Jai Hind 2", he will direct his daughter Aishwarya in a yet-untitled film in the language. He says that as a father, he knows best how to portray his daughter on screen.

"Who else besides me will know my daughter's strengths? I think I can do justice to her inherent talent if I direct her. After I finish work on 'Jai Hind 2', I plan to start working on a film with my daughter. Nothing else has been finalised yet," Arjun told IANS.

Arjun directs occasionally and "Jai Hind 2" is his eleventh directorial. He says he likes to go behind the camera as he prefers to make films he believes in.

"Since I don't get to always act in the kind of films I believe in, I make them. There are certain things that appeal to me and I want to make films on all that," he said.

"Jai Hind 2" is gearing up for release. It also features debutant Simran and Surveen Chawla in important roles.

Chiranjeevi Sarja and Meghana Raj's Newborn Son gets a Special ...