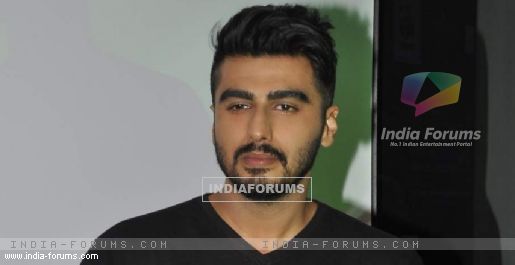 Arjun Kapoor completed three years in the world of showbiz on Monday and the actor says the journey has been "surreal" for him.

"So happy birthday to me 11th may 3 years back I was born on celluloid...6 films & 3 years later still feels surreal," Arjun tweeted on Monday.

The son of producer Boney Kapoor ventured into Bollywood with 2012 film "Ishaqzaade" in a rough and rebellious look. Arjun also thanked his fans for supporting him.

"Thank u to all of u for all the love and unconditional support I am nothing without all of u... #3YearsOfArjunKapoor. Thank u for showering all the love & making me feel special about being in the industry for 3 yrs," he wrote.

The actor went on to try different genres of films by doing a double role in "Aurangzeb", essaying role of the hot-headed Bala in "Gunday" with ease, and also brought forward his nerdy side in "2 States".