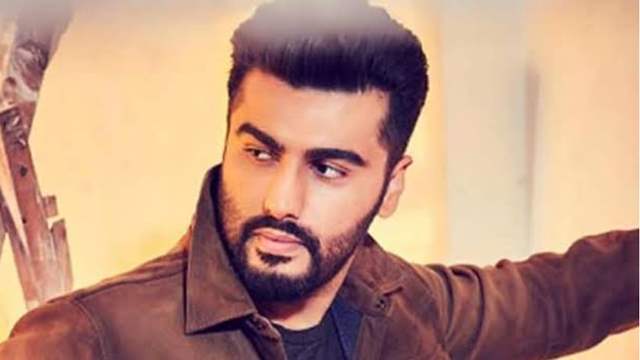 Bollywood actor Arjun Kapoor has been helping her sister Anshula Kapoor with her fundraising platform ‘Fankind.’

Recently, owing to the Covid-19 crisis in the nation, several Bollywood celebrities have been working on amplifying leads for resources and raising funds. However, the stars also attracted trolling from a section of people for either ‘publicising’ their charity or not helping enough.

In a recent interview, Arjun defends celebrities as they get trolled for their humanitarian work during Covid-19. He begins by saying that in today’s time, everyone is entitled to an opinion and it is easy to form one from the other side of the computers. However, he says that you cannot get upset with such opinions and do not owe an explanation.

Further, Arjun says that Bollywood actors are expected to behave like ‘superheroes’ and help others.

“Celebrities get bunched up and clubbed into this jhund (flock) of people who are supposed to come together and help the world exactly like superheroes and then they are supposed to be accountable at all times. They have to also take care of themselves. Some people like to take a backseat, some like to step in the foreground because they have the capability. It’s a human thing, it’s not a celebrity thing.”

In the end, Arjun suggests that people should be allowed to do what they feel right and not worry whether its right or wrong.

In other news, Arjun Kapoor recently bought a luxurious new 4BHK sky villa in Bandra, Mumbai worth a whooping amount of Rs 20 to 23 crore.

3 months ago Very good answer...these trollers don't do anything but when other do charity they have a problem with it