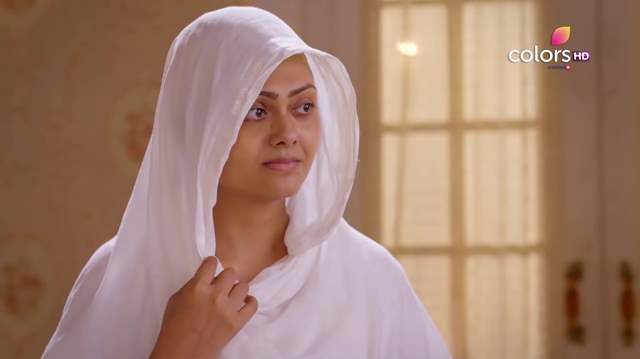 Colors show Barrister Babu has been receiving a great response from the fans and continues to entertain the audiences with the regular inflow of twists and turns. The show is the story of Anirudh, played by Pravisth Mishra,s and Bondita, played by Aurra Bhatnagar, and how an 8-year-old is married off to an old man, a lawyer from London. What follows is a rather strong story of Anirudh trying to enable Bondita to fight this and mentor her.

Now, with a major character having trouble, it might be difficult to bring about a major change, however, it will be interesting to see if the makers will be replacing the actress, or bring about a change in the track altogether. Given the constant twists, one might be in for a treat to see how things unfold in the story ahead.

Chahat Tewani on entering Barrister Babu: I am a fan of the show ...

Sujz 4 days ago The show is no more about how Aniruddh mentors her or makes her educated. The show has lost it complete crux because the makers diluted the whole point of the story for some viewers who wanted to see a 'marriage' between a 11 year old and a 20 year old. Plus the makers do not have basic knowledge of Indian History and heavily messed it up with the inappropriate portrayal of MK Gandhi. Now its nothing but a family drama. How much potential it had!