Yash Chopra, Chairman, Yash Raj Films, Thursday announced that the 19-year-old from Bangalore has been selected to play the female lead.

'We were looking first and foremost for someone who could truly embody the spirit of small town Punjab and we know we have found her in Anushka," said Yash Chopra.

'And while she has no previous acting experience, we have seen that unique spark in her that makes us confident that she will be a standout even opposite Shah Rukh,' he added.

Chopra said that 'Rab Ne Bana Di Jodi' will go on the floors May 16 and will hit theatres worldwide on Dec 12.

So far Aditya has wielded the megaphone for two films - he debuted as a director with super hit 'Dilwale Dulhania Le Jayenge' and his second film was 'Mohabbatein'. 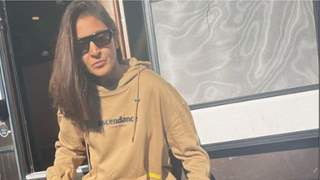 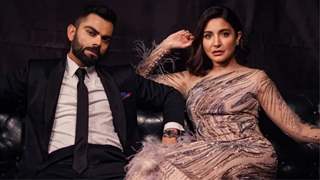